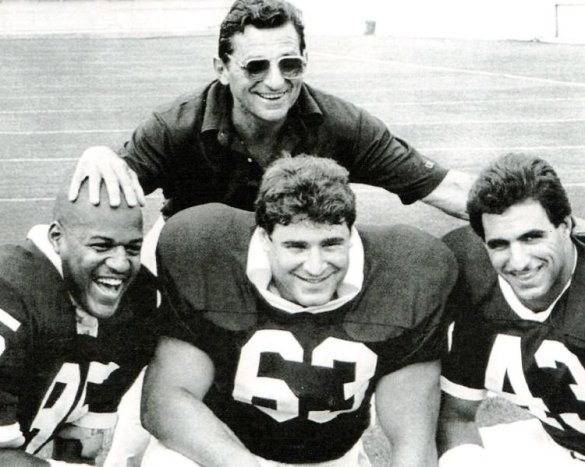 For the 1985 Nittany Lions, an unbeaten regular season was tarnished by an Orange Bowl loss, and overshadowed by a perfect season in 1986. Thirty years on, we look back at one of the great—but largely forgotten—teams in Penn State history.

As Massimo Manca remembers it, the pivotal moment in Penn State’s 1985 season came rather early.

On opening day, to be exact.

“I think the turning point was that very first game against Maryland,” Manca ’87 says now. “Nobody had us picked to win that game. That’s when we realized: We could beat anybody.”