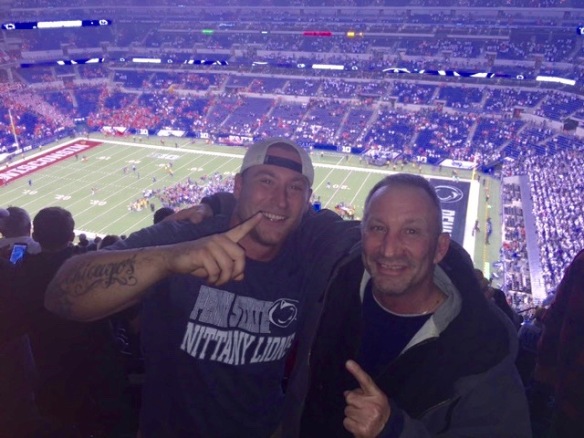 Last night was my first Penn State game. I took my dad — also a lifelong fan, also his first game… I feel so proud to be somewhat a part of this student body. Living and dying on each play with thousands of Penn State students, fans, and alums was definitely an experience I’ll never forget. I still have goosebumps and can’t stop singing Hey Baby 😂. Thanks everyone for a fantastic season and night!

END_OF_DOCUMENT_TOKEN_TO_BE_REPLACED 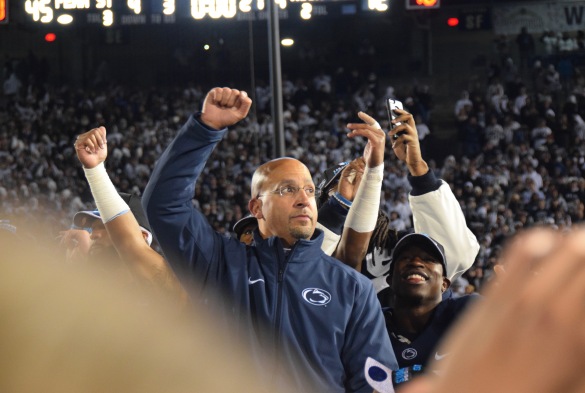 This was last Saturday, in the final moments of the Nittany Lions’ victory over Michigan State, and END_OF_DOCUMENT_TOKEN_TO_BE_REPLACED