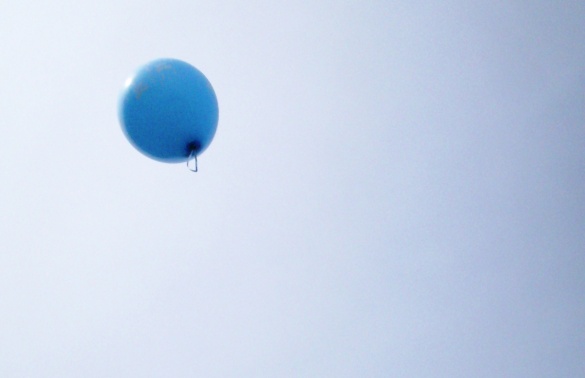 I knew Dolores Astheimer Young ’63 as Lorie, mom of Dave Young ’97, my friend and tailgating partner. She was a devoted wife, loving mother, and doting grandmother, and she was the proud matriarch of a terrific Penn State family.

Lorie met David Young ’61 on a blind date on Homecoming weekend more than 50 years ago. They married a few years later, raised three kids, and then, about 10 years ago, they came back to State College to retire. They moved into the Village, where they could be close to their son, daughter-in-law Jennifer Zentis ’97, and (eventually) three handsome grandsons. Family and Penn State football—which almost always overlapped—were a big part of their lives. I would see Lorie at one of the kids’ birthday parties or soccer games, but more often than not, I saw her at Beaver Stadium, at a Quarterback Club luncheon, or at Dave’s house when we gathered to watch a Nittany Lion road game on TV.

At her memorial service on Thursday, per her wishes, Lorie’s grandkids released blue and white balloons in the gusty February sky.

As a first-generation Penn Stater, I’ve always envied those families with blue and white bloodlines, for whom their connection to the university is intertwined with so many family memories. The Youngs are one of those families, and it’s always been cool to see them come together, three generations now for whom Nittany Lion football is so much a part of their shared experience. In that, of course, they’re hardly alone. For Lorie and her family, as for so many of us, it represents family, both real and extended. I think I have an idea of how much she appreciated that, and I know there are countless Penn State families out there who can relate.

One thought on “A Fond Farewell”